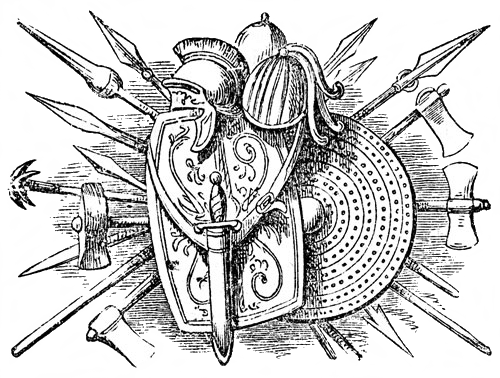 The story of the Kingdom of Rome
through the Byzantine Empire

The Roman Kingdom was a small kingdom ruled by a lineage of kings descending into myths and legends. According to oral tradition the city of Rome was founded around 753 BC on the Palatine Hill adjacent to the river Tiber. Not much is known about this period of Roman history as there were not many written records and is mostly based around oral tradition.

The founding of Rome begins with the mythical story of Romulus and Remus and continues with a lineage of monarchs who were elected, for life, by men who made up the Roman Senate. The last Roman monarch was named Lucius Tarquinius Superbus and in traditional histories Tarquin was expelled from Rome in 509 BC after his second son, Sextus Tarquinius, raped a noblewoman named Lucretia. This forced Tarquinius Superbus into exile in Etruria and ended up the Roman monarchy. 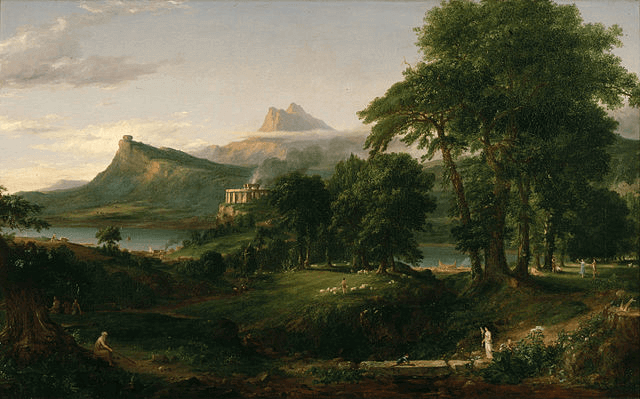 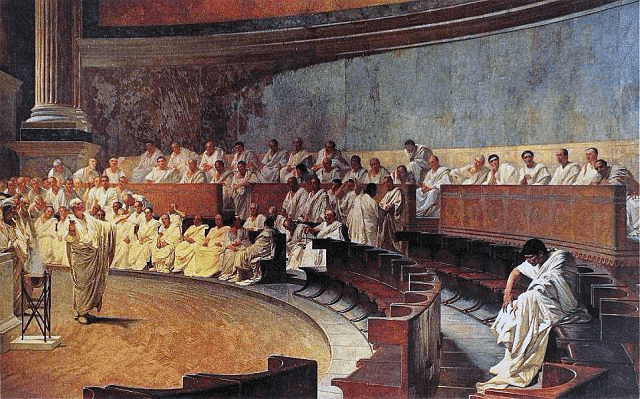 The Roman Republic began with the overthrow of the Roman Kingdom when the Senate agreed to abolish kingship. In turn, most of the former functions of the king were transferred to two separate consuls elected to office for a term of one year. Over the next several hundred years Rome would grow to expand beyond its boundaries to extend it's dominance around the Mediterranean.

The Republic was in a state of quasi-perpetual war throughout its existence. Rome conquered the whole Italian peninsula in a century, which turned the Republic into a major power in the Mediterranean. The Republic's greatest strategic rival was Carthage, against which it waged three wars. Hannibal famously invaded Italy by crossing the Alps and inflicted on Rome two devastating defeats at Lake Trasimene and Cannae, but the Republic once again recovered and won the war thanks to Scipio Africanus at the Battle of Zama in 202 BC.

With Carthage defeated, Rome became the dominant power of the ancient Mediterranean world. It then embarked on a long series of difficult conquests, after having notably defeated Philip V and Perseus of Macedon, Antiochus III of the Seleucid Empire, the Lusitanian Viriathus, the Numidian Jugurtha, the Pontic king Mithridates VI, the Gaul Vercingetorix, and the Egyptian queen Cleopatra.

In the mid-1st century BC, Julius Caesar was appointed as perpetual dictator and then assassinated in 44 BC. Civil wars and proscriptions continued, eventually culminating in the victory of Octavian, Caesar's adopted son, over Mark Antony and Cleopatra at the Battle of Actium in 31 BC. The following year, Octavian conquered the Ptolemaic Kingdom in Egypt, ending the Hellenistic period that had begun with the conquests of Alexander the Great in the 4th century BC.

Octavian's power then became unassailable, and in 27 BC, the Roman Senate formally granted him overarching power and the new title of Augustus, effectively making him the first Roman emperor. The vast Roman territories were organized in senatorial and imperial provinces except Italy, which continued to serve as a metropole. The first two centuries of the Roman Empire saw a period of unprecedented stability and prosperity known as the Pax Romana, however in the ensuing centuries the empire was to become divided. 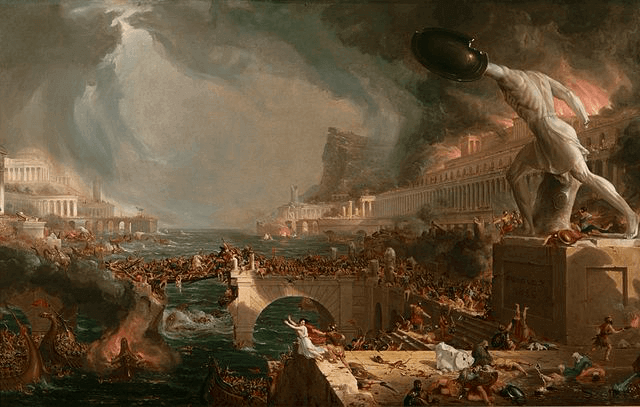 The Roman Empire, permanently divided at the death of Theodosius (395) into an eastern and a western section does not, nevertheless, lose its unity as an organisation. The period of disintegration has set in, and the extinction of the western section in 476 is an event in this disintegration rather than the “fall” of an empire. It was not until 800, the year of Charlemagne’s accession, that there were really two empires, and that the term “Eastern Empire” may properly be applied. But for convenience we call the history of Arcadius and his successors that of the Eastern Roman Empire.

The eastern provinces were the richest and most resourceful, and only needed a Rome in their midst to proclaim this fact; and further, it was eastward that the Empire fronted, for here was the one great civilized state with which it was in constant antagonism. Byzantium was refounded on the model of Rome, had its own senate, and presently a praefectus urbi. But its character was different in two ways: it was Christian and it was Greek. From its foundation New Rome had a Christian stamp; it had no history as the capital of a pagan empire. There was, however, no intention of depressing Rome to a secondary rank in political importance; this was brought about by the force of circumstances.

The reign of Constantine the Great forms the most deep-reaching division in the history of Europe. The external continuity is not broken, but the principles which guided society in the Greek and Roman world are replaced by a new order of ideas. The emperor-worship, which expressed a belief in the ideal of the earthly empire of Rome, gives way to Christianity; this is the outward sign that a mental transformation, which we can trace for 300 years before in visible processes of decay and growth, had reached a crisis.

Besides the adoption of Christianity, Constantine's reign is marked by an event only second in importance, the shifting of the centre of gravity of the Empire from the west to the east by making Byzantium a second capital, a second Rome. The foundation of Constantinople (q.v.) determined the subsequent history of the state; it established permanently the division between the eastern and western parts of the Empire—a principle already introduced—and soon exhibited, though not immediately, the preponderance of the eastern half. The Christian Roman Empire, from the first to the last Constantine, endured for 1130 years, and during that long period, which witnessed the births of all the great modern nations of Europe, experienced many vicissitudes of decline and revival. 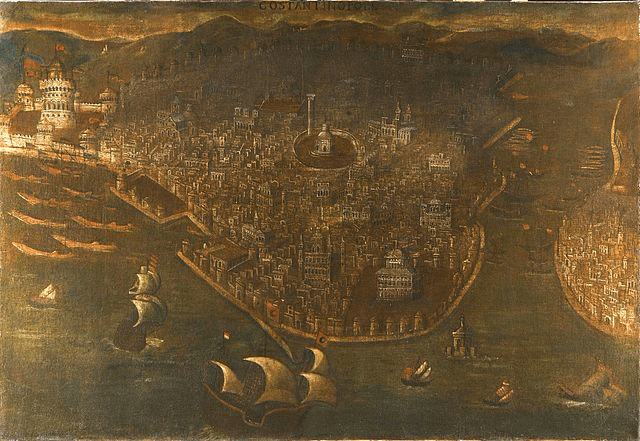