The ancient Celtic culture inhabited the lands north of the Greeks and Phoenicia in Spain, France and Britain along with the forests of Germany. They were a sophisticated culture, however this did not stop the Greeks and Romans from unanimously calling them barbarians.

For hundreds of years the Celtic people were viewing as a nightmare by the "civilized world" that existed around the Mediterranean Sea. This may have been for a good reason. Physiologically speaking the Celts were much, much larger than their Mediterranean counterparts due to the fact they lived in a colder climate. They were also much more muscular, probably due to their daily lifestyle. 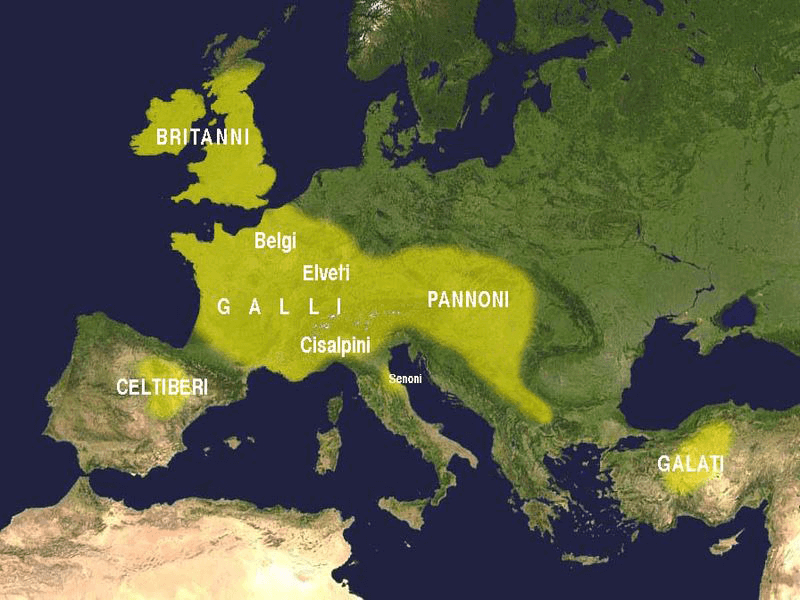 The Celts were known to have served as mercenaries in various wars. One big example is serving under the command of Hannibal Barca during the Second Punic War. 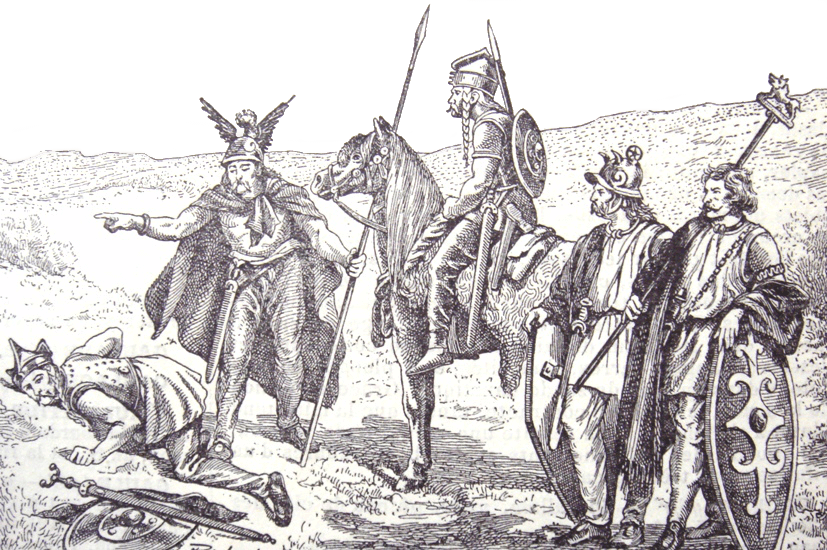 The Gauls were the Celtic warriors as they became known in the modern-day area of France. The Gauls were probably the most fearsome enemy that the Romans ever faced and were not only larger than the Romans but much more brutal. In battle they would spike their hair with lime and wore great winged and horned helmets that would give them an imposing figure.

At their height the Gauls conquered most of ancient Europe and as their territory grew there also became specialization within the various Gaul regions. For example, the Gauls in Spain became master swordsman whereas the people in southern Gaul created massive long swords and wore great armor. The Gauls in Britain used chariots but was the quintessential Gaul. 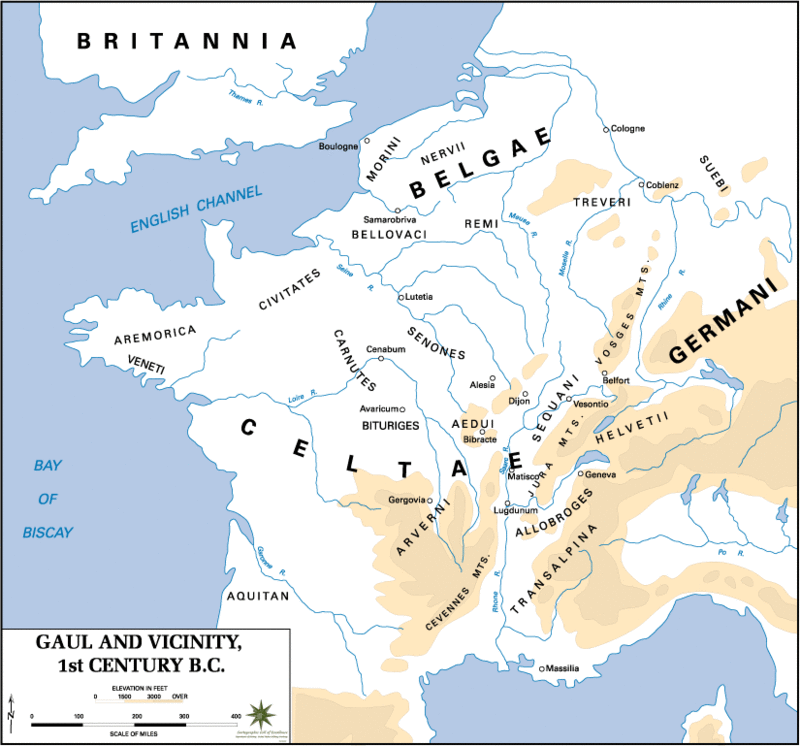 The Gauls sacked an early Rome under the rule of Brenus which would force them to go on the aggressive against their barbarian neighbors. This was an event that would shape the course of the Roman Empire for years to come.

Powered by Sabali Co™ 2012-2020 ©
Made in USA
Warning: file_get_contents(https://framework.sabali.co/scripts/jquery.js): failed to open stream: HTTP request failed! HTTP/1.1 404 Not Found in /home/humanityhistory/public_html/addons/romanhistory.org/blueprint/templates/scripts.php on line 3